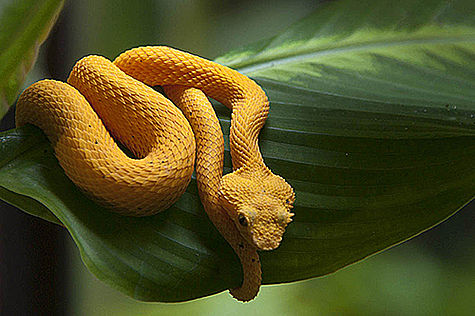 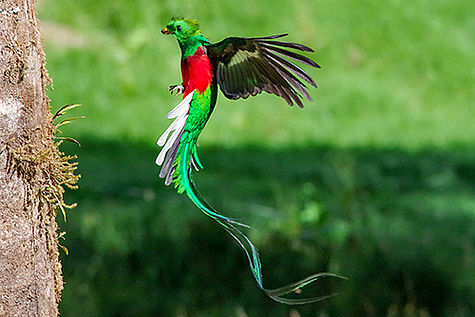 Costa Rica is a tropical paradise that combines a great number of different ecosystems that includes primary forests, secondary forests, cloudy forests, dry tropical forests, moors, swamps, wetlands and many others. Its forest posses precious woods like mahogany and cedar and many other species that nowadays don’t exist in other territories. It is home for over a thousand species of orchids, being the Monteverde reserve the place in the world with the most density of these plants. Over 10000 different species of plants, 850 different species of birds like the hummingbird, quetzals, the European goldfinch, hawks, owls, toucans, macaws, parrots, sparrowhawks or the clay-colored thrush which is the national bird and that with its singing notices when the rains are coming.

Also, in this paradise of diversity lives 169 species of amphibians, 214 species of reptiles, that includes an extraordinary biodiversity in snakes, which have contributed that Costa Rica became the leader in the research and production of the antivenin serum. Besides, it has 100 species of mammals, like monkeys, pumas, jaguars, tapirs, sloth bears, armadillos and a great diversity of bats. Among the most protected species we can find the sea turtles, because Costa Rica is one of the few countries around the world that in its beaches from both oceans serve as a nesting place for the sea turtles. In the Caribbean, on Tortuguero National Park is received thousands of green turtles and a smaller amount of hawksbill turtle, both in danger of extinction, and that has accomplish to enlarge their number thanks to the efforts of conservation made by Costa Rica’s population. The North Pacific, in Guanacaste receives the majestic leatherback sea turtle of almost 1.50mt and the Playa Ostional is witness of the arrival of thousands of olive ridleys.